Our Top 5 Favorite Mopar Cars from the Silver Screen

Cars and Hollywood have always had a great connection. Think of your favorite movie and there is almost always a car that you remember from the film. Your Mid Mo Chrysler dealership has created a list of our favorite Mopar machines from the silver screen. Check it out below and see how Spieler’s Incorporated list stacks up against yours. 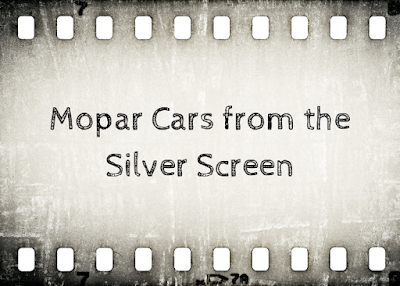 You knew this one would be towards the top. I mean you have Steve McQueen, possibly the best car chase ever, and a bad to the bone 1968 Dodge Charger. What more could you ask for? Actor and stuntman Bill Hickman races the 1968 Charger through the streets of San Francisco being chased by McQueen in his green Mustang Fastback. The movie made both cars legends, but the black 440 Charger has always been one of our favorites. Do you think this movie is the reason black was one of the most popular colors on the second-generation chargers?

Another black 1968 Charger playing the bad guy made the list. The main character Coy “Cannonball” Buckman, played by David Carradine, enters his Trans Am in a no rules underground street race across the country. His nemesis is behind the wheel of a triple black 1968 Dodge Charger. This is only one of the few movies based on the famous real-life cross-country race invented by Brock Yates.

John Belushi and Dan Aykroyd play Jake and Elwood Blues, the characters from the musical sketch on Saturday Night Live. The brothers set out to save the Catholic orphanage where they were raised. The “Bluesmobile” is a 1974 Dodge Monaco sedan. The car was a decommissioned police car that Elwood bought after trading his Cadillac for a microphone. The Monaco was equipped with a 440 Magnum and the squad car package, a real option offered on the Monaco from Dodge in 1974. Dan Aykroyd, co-writer of the movie said he chose the Monaco because he considered it to be the hottest police car used in the 1970s. Boy, was he right! 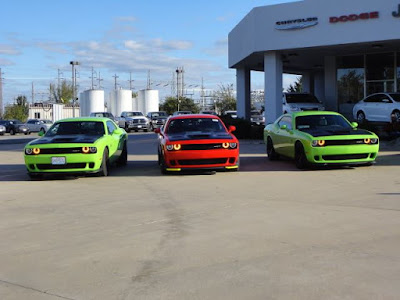 This wild flick is about Arnie Cunningham and his 1958 Plymouth Fury “Christine”. Arnie restores the car from a battered state and quickly learns the Fury has a mind of its own. Some bully’s from school vandalize the car and Christine takes off on her own to seek revenge on the bullies that hurt her. Somewhat disturbing, but it is undeniable that the red and white Fury is a beautiful car!

Another Saturday Night Live duo, Chris Farley and David Spade star in this road trip classic. Tommy played by Farley searches for a way to save his father’s auto parts company after his father’s unexpected death. Tommy enlists his late father’s right-hand man Richard, played by Spade, to help. They travel across the country in Richard’s 1967 Plymouth GTX Convertible. Tommy and Richard find friendship, although the GTX gets destroyed along the way. 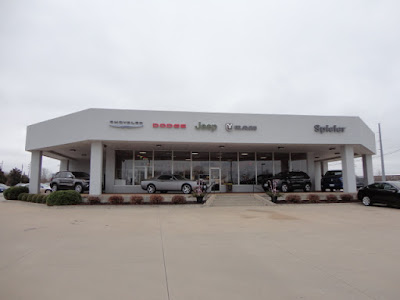 We hope this was as fun for you as it was for us. How does it compare to your ‘favorites’ list?  Spieler’s Incorporated has been family owned and operated for over 50 years and is your Mid Missouri Chrysler, Dodge, Jeep, and Ram dealer. Unfortunately, we don’t have any classics from the list to show you, but we do have a great selection of new and preowned cars, trucks, and SUVs in stock at our California, MO dealership. You will love our laid-back approach and how easy we make it to shop for a new or used car!